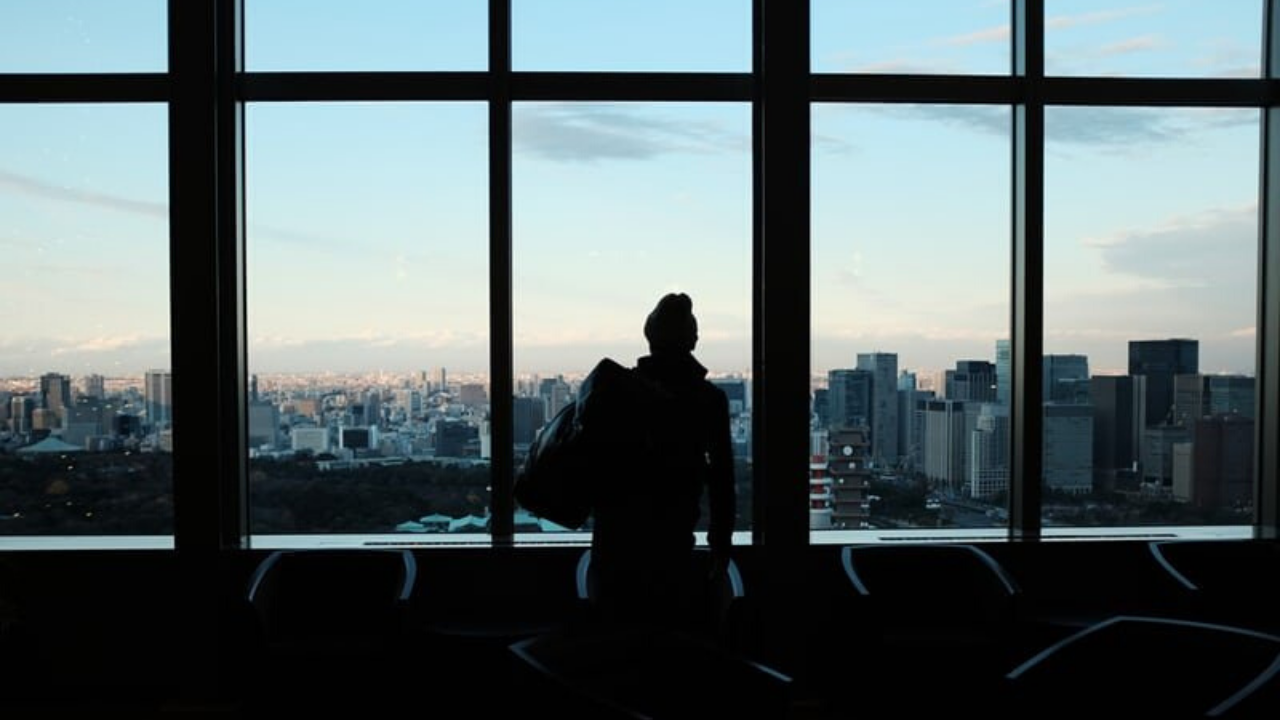 ORIGINALLY PUBLISHED ON ‘THE BIG SMOKE’
The lines between politics, art, and commerce are becoming blurrier as every year passes. Where we might have expected there to be a distinct line between the motives of the profit and not for profit sectors, the more socially conscious generations find their way into being heavily targeted consumers, and suddenly their global world view becomes of paramount interest to corporations.

There is money to be made everywhere, it seems. And an ever-increasingly ‘woke’ marketplace is one which corporations would do well to capitalise upon. But how?

The public wants to work with companies who have ethical relevance, and in doing so help to solve a pressing social issue. The good news for the corporate world is that it doesn’t necessarily mean the company won’t also be a worthwhile commercial success.

According to the Elderman Earned Brand Report 2018, consumers are putting their faith in brands to stand for something more than they ever have. The study revealed that nearly two-thirds (64%) of consumers around the world now make purchases ‘on belief’, a significant thirteen-point increase since 2017.

Consumers want to know that corporations are doing the right thing and will reward responsible behaviour by consuming or purchasing their products and services.

A “for-profit social enterprise” weaves the fabric of bringing about ‘the greater good’ into its business model. Lying at the very core of the business is the idea of ‘doing good’; it is not just a happy accident that it takes place. For such an enterprise, growth is a means of having a greater impact. The Room Xchange was founded on a similar principle.

It’s just a question of fitting your business model to the habits, behaviour, and expectations of your target demographic.

A win-win is a likely and welcome by-product.

Millennials are embracing minimalism. They would rather use what already exists as opposed to purchasing new items to use. They’re more interested in access rather than ownership.

We will, by default, massively reduce environmental footprint by using a resource that already exists, which in this specific case, is the spare bedroom.

The Room Xchange is an online platform that connects busy households with guests who provide an agreed amount of help in ‘Xchange’ for room and board. It benefits the host by their gaining back personal time in their day; the guest benefits by significantly reducing their cost of living.

“In establishing The Room Xchange I found some significant data which leant more credence to the idea of building up this ‘Xchange Economy’ as I call it. Among my discoveries was a report showing research undertaken by finder.com.au, which showed there were over seven million unused spare bedrooms in Australia, which equates to $1.4b in wasted space.”

Homeowners could rent out their room on short term holiday sites, but our hosts aren’t interested in the money they can get for the room; they want the time it can provide them.

Additionally, Ernst and Young’s 2018 housing accessibility report suggested if all the unused spare bedrooms within a 30-minute radius of the city of Sydney were housed by a working adult, it would see NSW’s gross domestic product increased by $750 million.

Our guests feel a sense of pride through contribution and are able to top up their bank account to the tune of around $18k in just one year. Our hosts gain around 720 hours of in-sourced help each year, providing them with more time to do the things they love and have more time for the people they care about.

No money is passed between our hosts and guests.  A small monthly fee is paid to The Room Xchange for the duration of the stay, which provides insurance, customer care support and verification. But in larger terms, the company’s overall structure and unique spot in the marketplace creates a financial model that will enable us to have a greater social impact for users across Australia.

Can it weather a storm?

It’s a set-up which stands alone with the entertainment industry as being the sole businesses which can weather every financial climate. Amid economic uncertainty, The Room Xchange structure has established itself in a financial space where it’s all-but recession-proof. No matter what economic downturns lie in our future, there will forever be a need for both the services guests provide, and well as the rooms which the hosts offer.

With major cities struggling to get emergency service and care workers to live in their cities due to the high cost of living and lack of wage growth, a measure of stress is amplified across workers, making them reluctant to want to work in or around cities. A knock-on effect is felt among such industries as hospitality, sanitation, education and health. By covering just one aspect of this gap, The Room Xchange is looking to carve a niche for itself in a marketplace seeking housing solutions, who have the means, the interest, and the rooms to make it happen.

Visit https://www.theroomxchange.com/ to find out more.