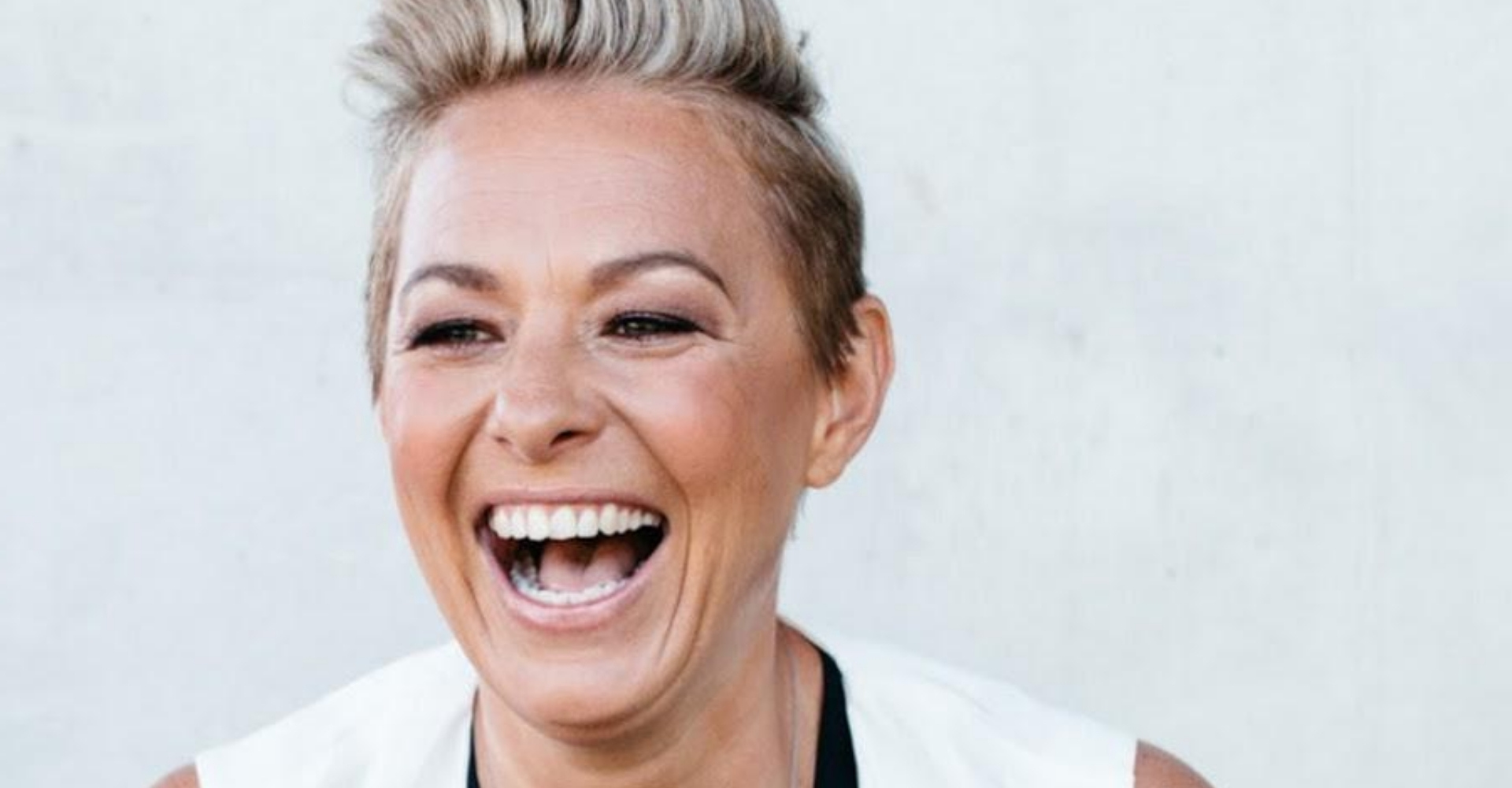 Kylee Stone is a force to be reckoned with. Although I haven’t actually met her yet I feel like I’ve known her for years. I was included in her #LeadingWomen campaign and knew I had to have her on my show. It was released the week of International Women’s Day.

In this episode our CEO and host, Ludwina Dautovic has a conversation with Kylee Stone, CEO The Performance Coach and Founder of Team Women Australia.

Kylee is a proud Wakka Wakka woman and descendant of the stolen generation. She is a Consultant, Coach and Mentor specialising in leadership transformation, resilience and wellbeing.

An executive leader with over 25 years’ working for Australia’s leading media brands and 18 years in leadership, Kylee has a reputation as a resilient and courageous leader who embraces disruption and empowers people to realise their self-expression as a leader.

Described as “one of the most engaging and authentic leaders of our time” and an “effervescent force of nature”, it’s Kylee’s compassionate and non-nonsense approach that earns her the trust and respect of others.

In 2014 she founded TEAM Women Australia – a nonprofit specialising in storytelling to bring women together from different backgrounds, cultures and experiences to advance as leaders while taking care of their financial health and wellbeing.

Kylee is a consummate storyteller, a mother of three children, an ambassador for Flexible Working Day (June 10, 2020) and The Mentor Evolution. Her mission is to disrupt the status quo on our traditional view of leadership and empower people to realise their self-expression as courageous, compassionate and confident leaders.

IN THIS EPISODE WE TALK ABOUT:

HOW TO CONNECT WITH OUR HOST, LUDWINA DAUTOVIC AND THE ROOM XCHANGE