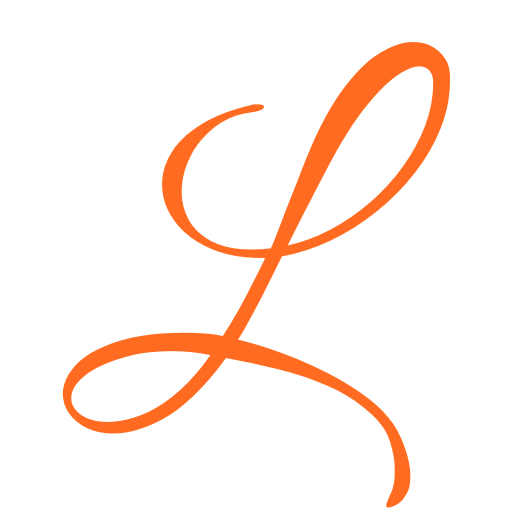 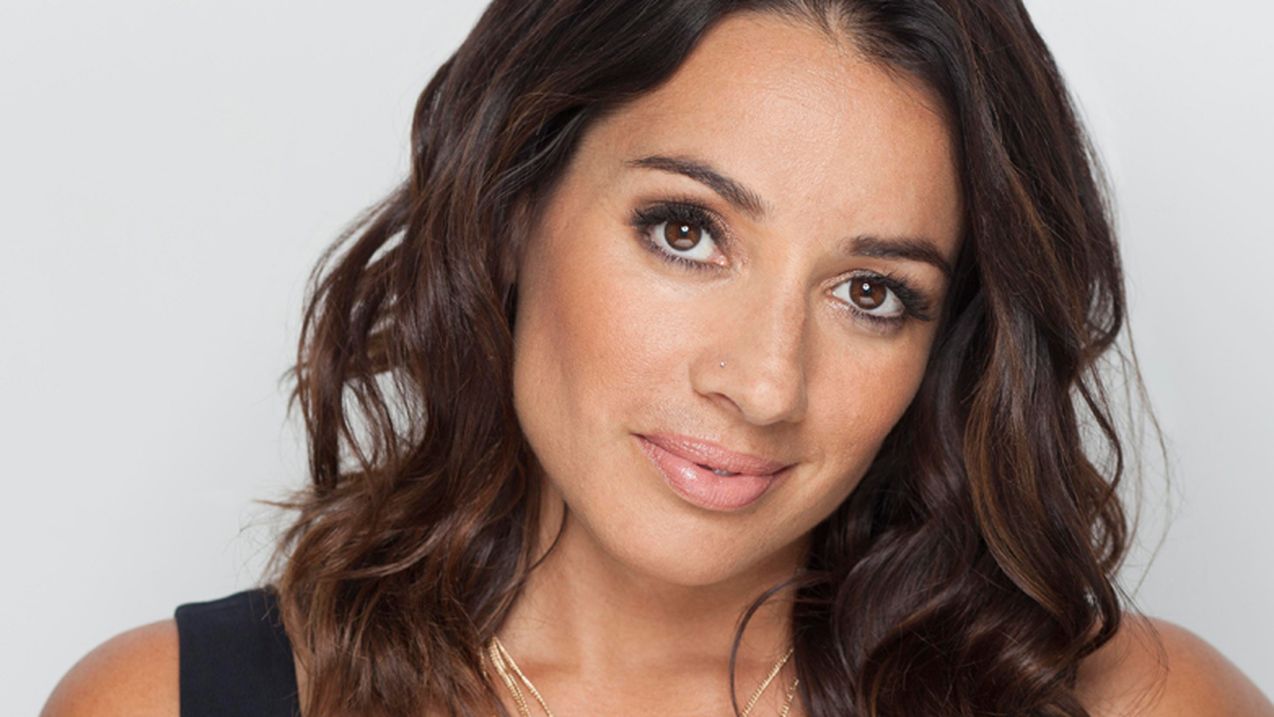 Maz Compton and I have a genuine, heart to heart about our relationship with alcohol and how we both decided to to have a break and then decided to break up!

Maz Compton is a gem! I connected with her just under two years ago when I decided to break up with alcohol. I found her book, devoured it and began my the next stage of my life living alcohol free.

With Dry July  just around the corner, we couldn’t think of a more fitting time to release this episode of Xchange Revolution featuring Maz Compton, author of The Social Rebellion. In this episode Maz and I candidly talk about living an alcohol free lifestyle and the benefits to your overall mental and physical health and wellbeing when you have a healthy relationship with alcohol. Maz’s quote so aptly sums it up: “Sometimes you need a break from alcohol and sometimes you need a break-up.” If you’re thinking about going dry this July, have a listen. As Maz says in her book “Just take a cheeky one month off.”

Please subscribe to the show on your favourite podcast directory and we appreciate you leaving a rating and review.
We read all reviews on future episodes!

What started out as a passion for music and entertaining, gloriously landed her a dream job as a VJ with MTV. Maz was the original host of its flagship show Total Request Live (TRL). During her 5 years with MTV, Maz travelled the globe attending music festivals and interviewed pretty much every celebrity. Her girl crush Sandra Bullock, super producer & hip hop star Kanye West, from the biggest bands including Coldplay, Foo Fighters and Red Hot Chili Peppers to pop icons Lady Gaga & Katy Perry & Aussie stars Wolfmother, Guy Sebastian & Margot Robbie. Back in Australia she anchored the MTV Video Music Awards and ARIA Red Carpet Specials and was nominated for most popular female presenter in 2008.

Maz found herself on a late night radio show in 2010 and rose to the heights of radio fame in just a few. By 2014 she was crowned Cosmopolitan’s Women of the Year in Radio, then in 2015, Maz headed to the US for RedBull TV to host the their global live TV events and launched her own digital interview series as the entertainment specialist with rebranded digital platform Yahoo 7 Be. and A couple of years later she wrote a book about her time in the spotlight, UnEdited.

After over a decade of fun making headlines and memories in media, Maz has redirected her attention to health and wellness. She is a qualified Wellness Coach, owns a fitness studio and is currently studying a degree in psychology. 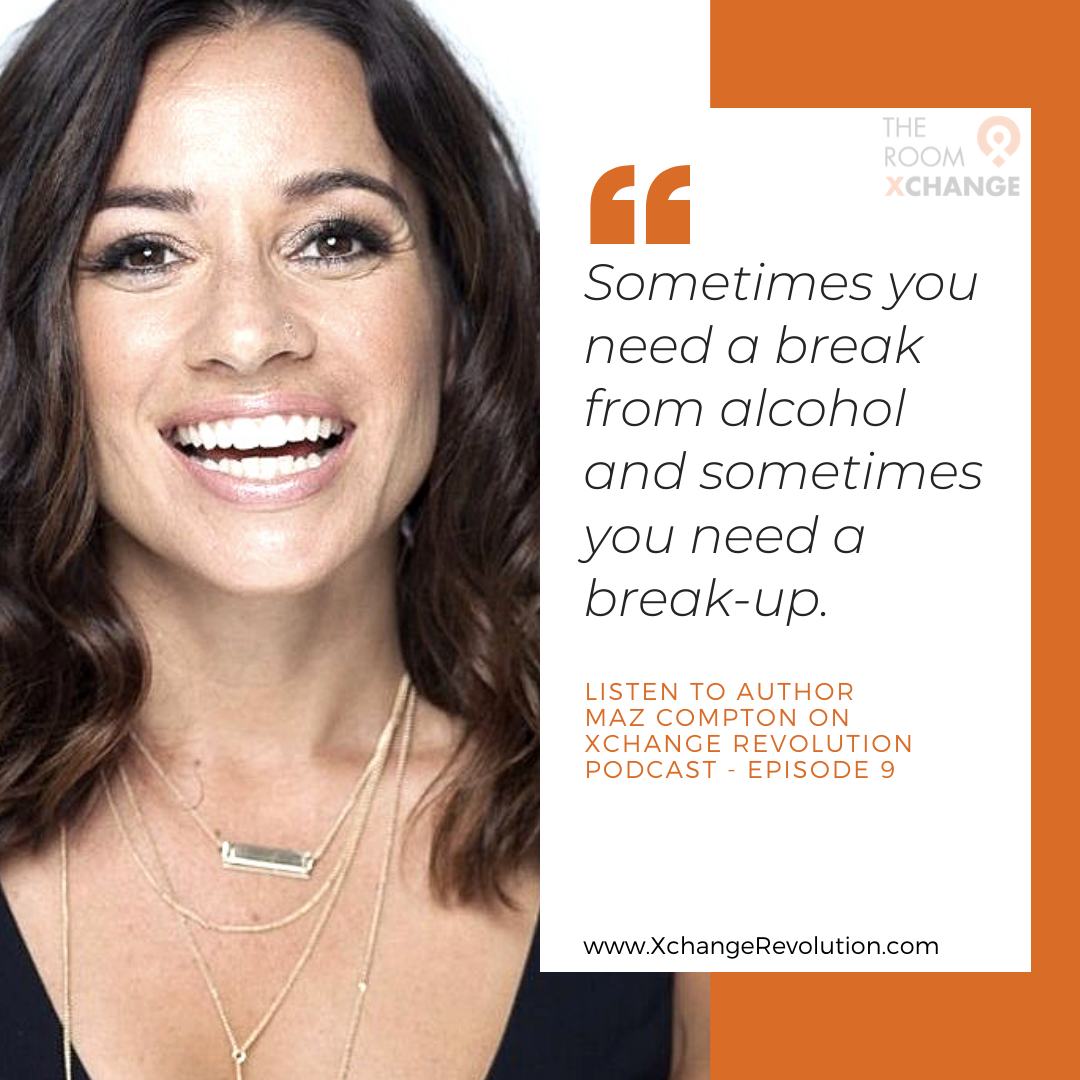